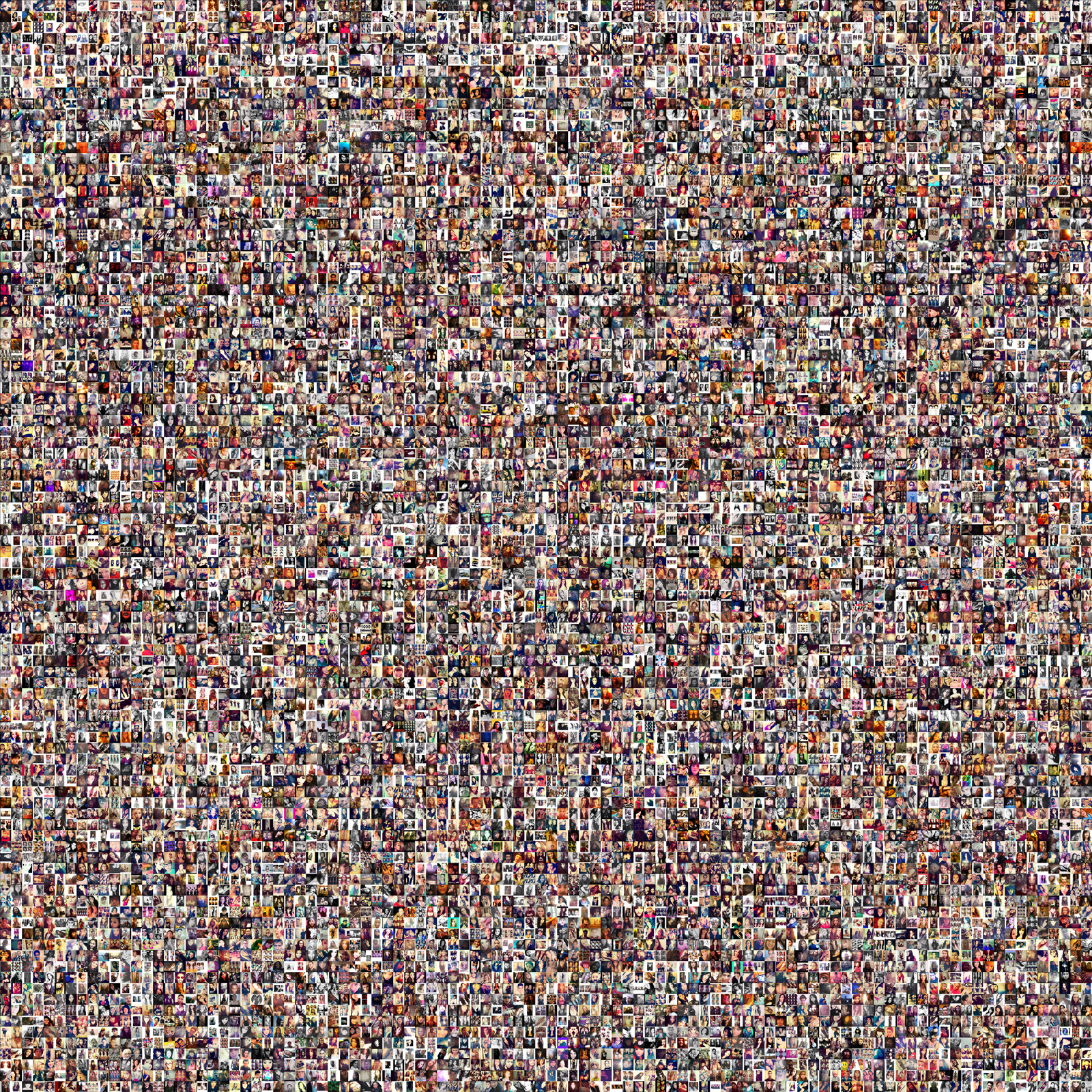 Over the last month I’ve been collecting Selfies from Instagram. I set up IFTTT actions to grab anything posted to Instagram with the tag #selfie, #selfies or #selfienation and dump them in my Dropbox account. Every so often I went through these folders, removed the 20% or so of spam, miss-tagged and not-strictly-selfie images and was left with an ever increasing number of self portraits.

I’ve been putting them into grids, because that’s something I do when I have a large number of images that I’m trying to get my head around, but I also played with animation. One rather successful experiment was to align the eyes on 100 selfies. I made this into an 8MB GIF and a video.

That’s not to say this unmediated portrait is better or worse than the “traditional” way. It’s just different. (And it’s not strictly unmediated - the restrictions of the Instagram platform play an important role in the creative decisions made, but that’s a whole ‘nother issue to be explored later.)

This direct connection between subject and viewer really comes out in the eyes. While sifting through the thousands of selfies I realised I could immediately spot which ones were true selfies and which were photos taken by a 3rd party by looking at the eyes. The true selfies seem to look through the photo while the fakes look behind the camera. The true selfies are in complete control of the process while the fakes are trusting, or mistrusting, someone else. It’s this control and directness that makes the selfie so fascinating to me.

I’m now convinced this is going to be a major part of my work in 2014 so I’m not going to address the many other issues surrounding selfies - the gender politics of a genre dominated by young women, the inevitable denigration of the genre by media snobs, the paradox (or not) of a deeply individual mode of photography creating a distinct taxonomy leading to a vanishing of authoriship. All that can wait.

For now, here are my first 10,000 selfies in grid (click for bigger on Flickr) and video at 15 per second. I recommend making the video full screen and getting in close for the full effect. 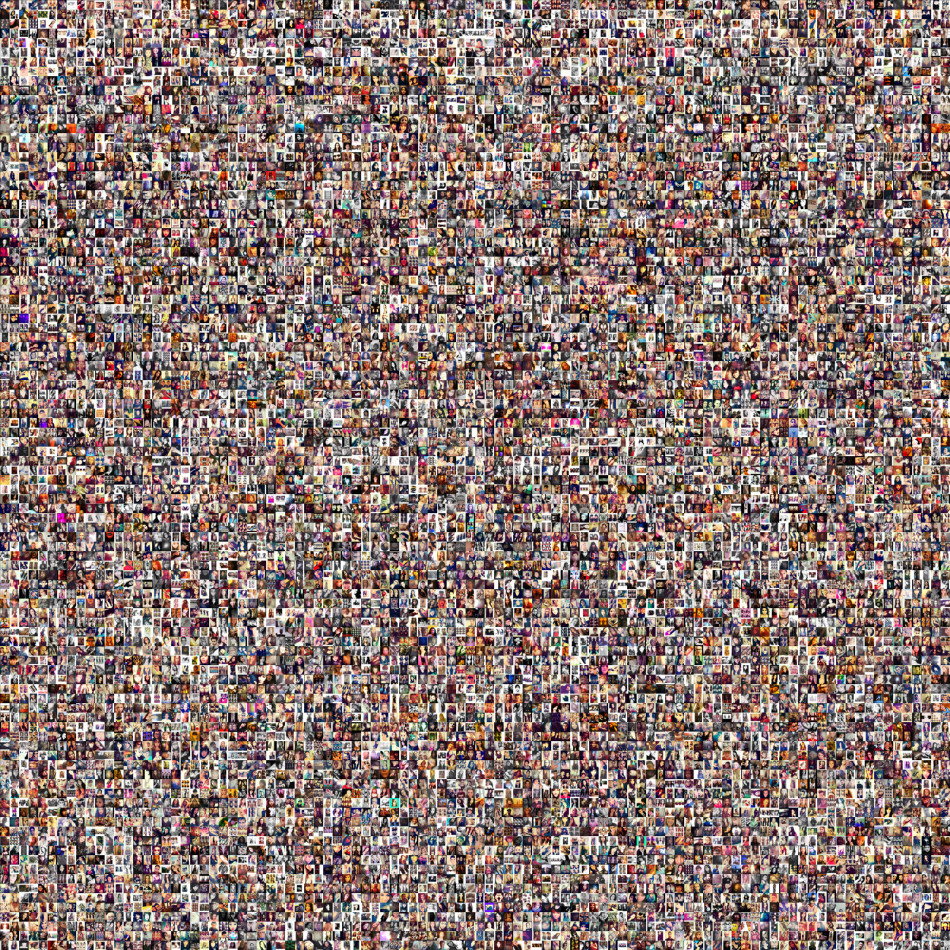