When I originally built the TTV contraption I fixed the digital camera to the cardboard using electrical tape, as shown in this photo from 2007:

This is actually counter to how most TTV-ers work. The common approach is to leave the contraption open and place your every day camera in the hole (as in this classic design). I’ve always had a dedicated TTV camera (my dad’s old Fuji S7000 which has a fault and was therefore not worth eBaying) so strapping it in gave me more solidity, portability and a relatively stable focus on the middle of the square.

The downside, of course, is the S7000 is literally stuck to TTV-only duties (I have other needs.) and, given Fuji’s insistence on designing their cameras so they can’t be neatly stuck in a square cardboard tube without obscuring essential buttons and doors, it was never that stable. And when people inevitably ask me what the hell it is I can’t easily show them. So eventually the digital camera became separated from the contraption. It requires a little more work to keep it stable but, with a few exceptions (my photos taken in the chaos of Monotonix at Supersonic are a write-off) I’ve learned to adapt. It does, however, lead to the occasional delightful accident. 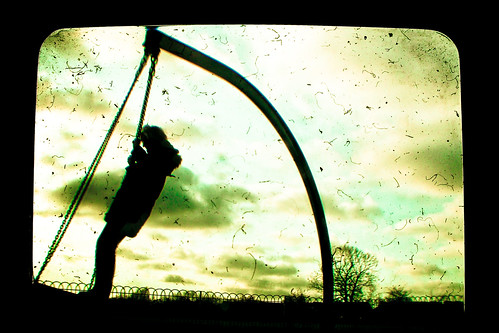 Above is a photo of Fiona on a swing in our local park. I was so busy trying to get the frame of the swing in the picture than I didn’t notice the camera had slipped and I was only photographing half of the square. Damn, I said, and tried again but the moment had passed. Later I looked at the photo and decided the framing was actually pretty good and while it might break some of the fundamental laws of TTV that wasn’t necessarily a problem.

It also, I noted, fits perfectly into a 6×4 ratio print while maintaining the TTV aesthetic. Given the framing options for 6×4 are much more common than for square format this is a serious boon.

Never been that sure what “painterly” really means, other than “a bit like a painting” but it’s probably the closest descriptive term for this sort of thing. Another term would be “rescuing an out of focus photo by ramping up the contrast to an absurd degree” but as long as the effect is pleasing who cares what you call it.

Here’s one I just uploaded of a cyclist crossing the road at dusk. 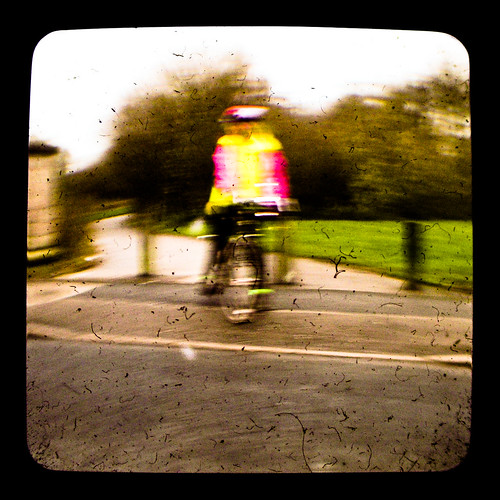 The light had nearly gone and I was shooting as I crossed the road trying to catch her before she headed off so the image is a bit blurry. In fact, here’s what it looked like out of the camera:

Normally that would be a write-off but by playing with the exposure, contrast and white balance in Lightroom I’m able to produce something quite unique.

Here’s another one from last weekend: 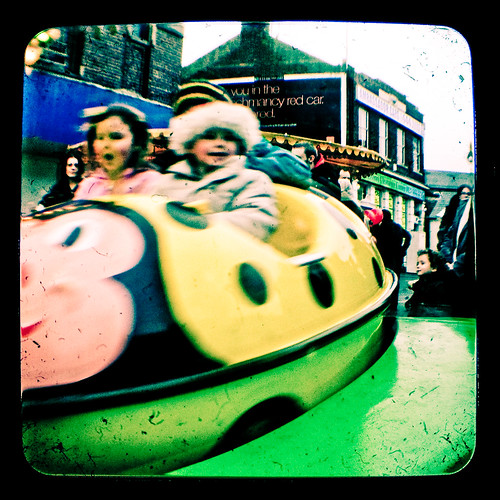 I ‘m liking these so much it’s getting to the stage where I’m tempted to deliberately blur the shots, although to be honest it’s hard to fake. The main thing is noticing the subject and getting the framing right. The rest is down to luck. 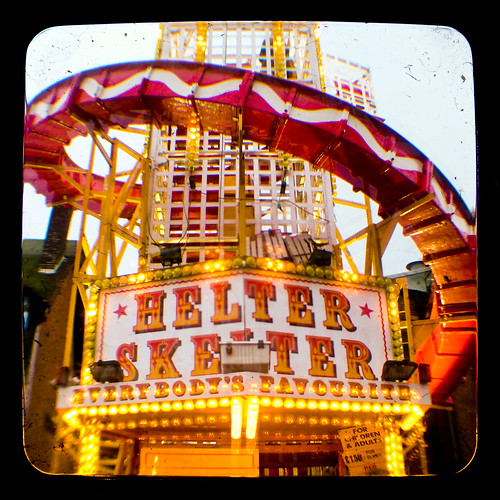 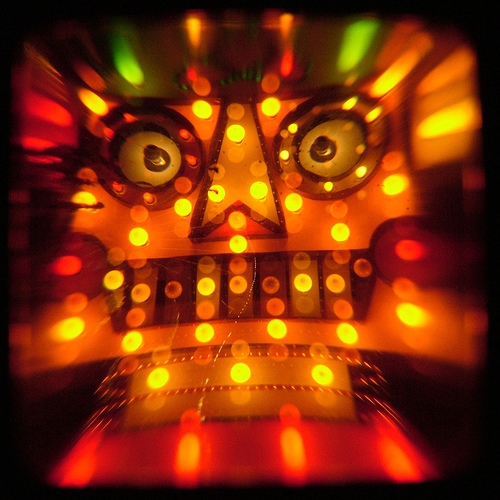 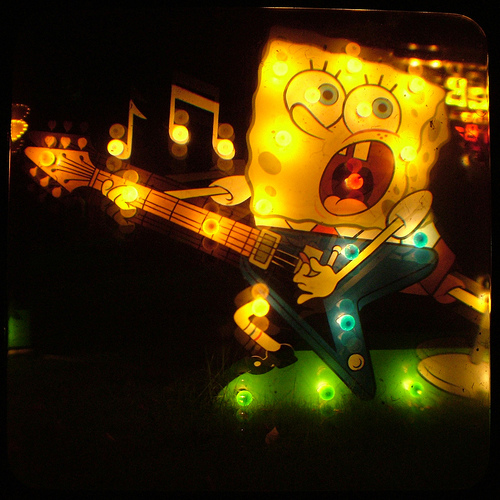 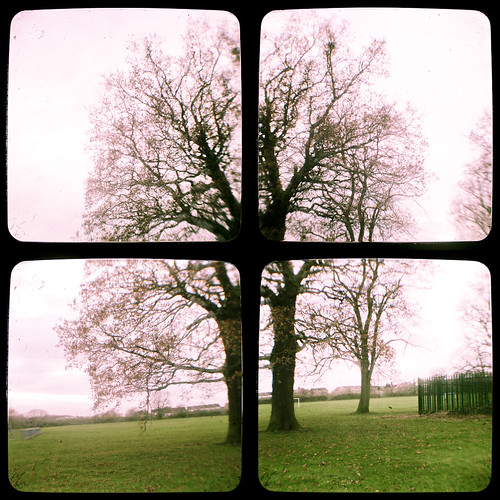